Posted on February 10, 2021 by Nedi Vozis-Penev
Posted in Architecture, Backyard, Backyard Studios, Cabin, Cool Spaces, Design, DIY, Dwell Magazine, Home Design, Home Office, Interior Design, Modular, Office, Shipping Container, Studio, Studios, Toronto, Toronto Homes, Unique Spaces, Work From Home
Home has taken on a more robust role than ever during the COVID-19 pandemic, as many people find ways to work from a spare room, home office, or even their kitchen table. These incredible backyard studios are some of the most unique and creative takes on what 'working from home' can look like. 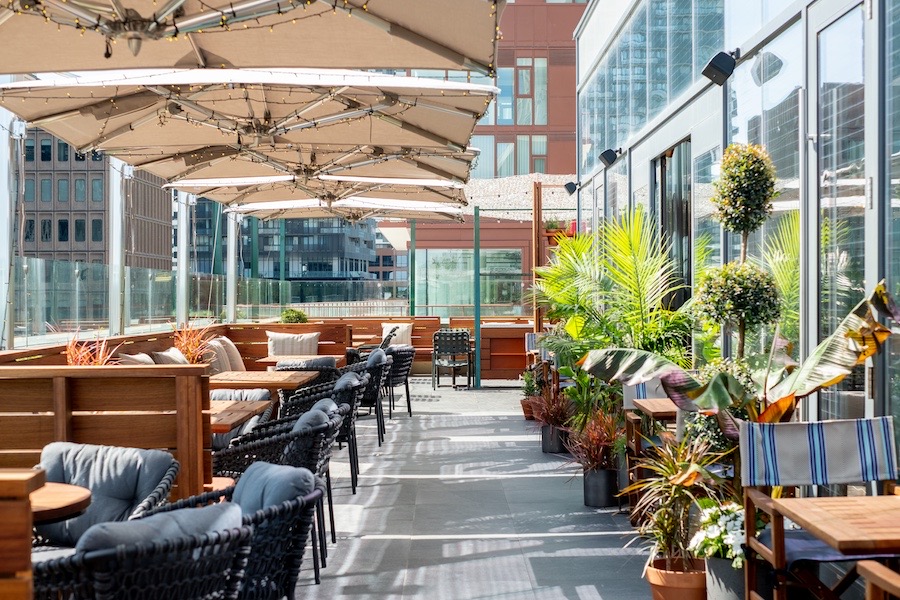